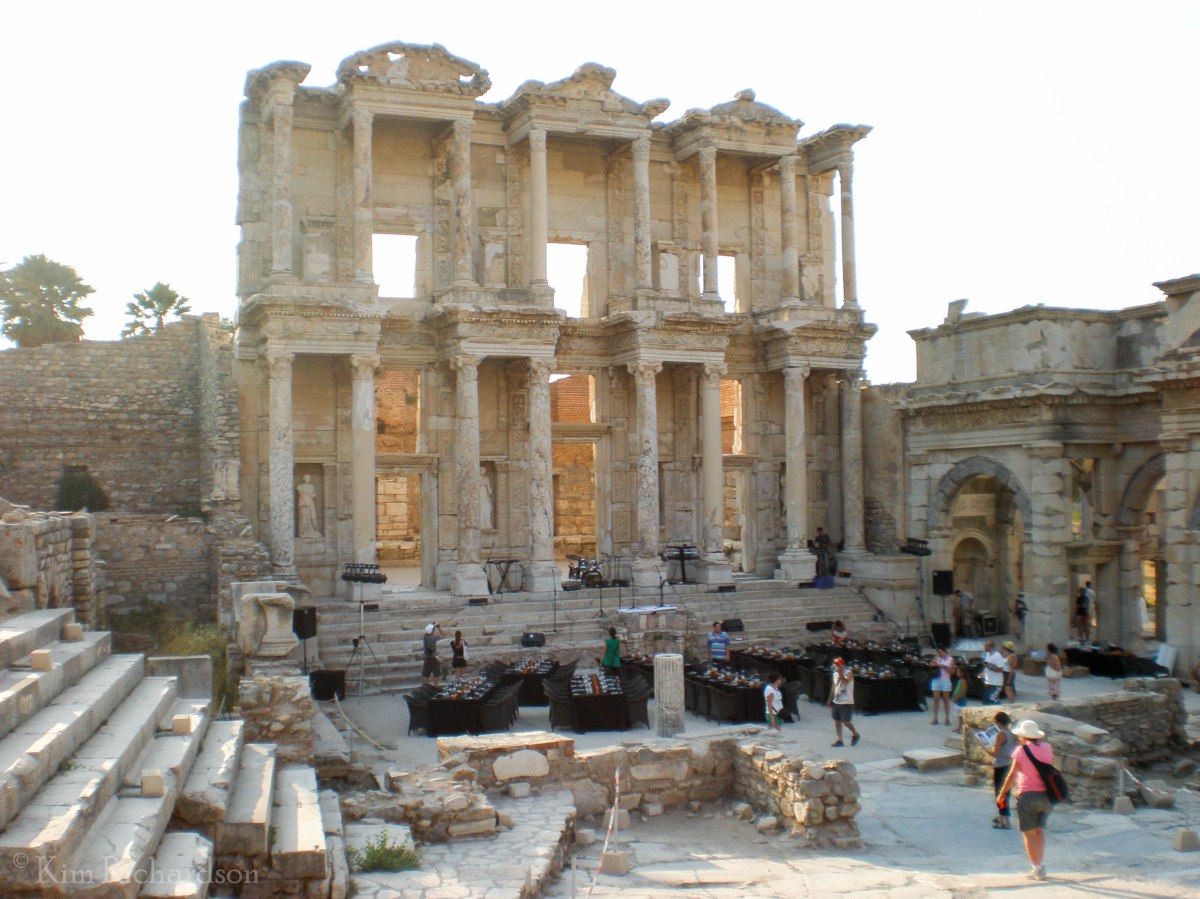 Time for a change of travel destination for today’s post … how does Turkey sound? Good? Excellent! I’m glad we all agree. Given that today requires me to write about something starting with E, let’s start at Ephesus. As someone who has a Masters in history, any site, anywhere in the world, that can give me a dose of something historical is going to be on my bucket list. Although, technically speaking, I don’t actually have a bucket list because frankly, anywhere I haven’t been would be on it 🙂 But I digress …

Ephesus is located in western Turkey, not right on the shores of the beautiful Mediterranean Sea but not too far inland. It’s an ancient city with a seriously lengthy history. Although the city itself was founded sometime in the 10th Century, archaeologists have discovered evidence that the area was inhabited by people in both the neolithic and bronze age, not surprising when you consider its relative proximity to the ancient civilizations of Mesopotamia and Egypt. The site also boasts connections to other great civilizations … founded by the Greeks and still in existence as a major hub during the Roman Empire.

As you stroll down column lined, paved streets you will find yourself surrounded by the ruins (or reconstructed ruins) of many different buildings, bath houses, temples, sculptures and statues. At one point you will come across a modern structure on your left – upon entering this site you will be able to see the excavated remains of terraced houses. At the end of the main road, there is a large ornate Roman ruin … it’s the reconstructed facade of the Library of Celsus. Continuing around to your right is the impressive amphitheatre. As if Ephesus wasn’t magnificent enough, as you leave the site, not far away, you will come across what appears to be a vast empty expanse of land. Green and damp, littered with some large marble blocks and a lone pillar. This is all that remains of the Temple of Artemis, one of the original Seven Wonders of the World* after it was ultimately destroyed by fire.

*For those who are interested, the other sites making up the original Seven Wonders are The Great Pyramid of Giza, The Hanging Gardens of Babylon, The Colossus of Rhodes, The Statue of Zeus, The Mausoleum at Halicarnassus, and The Lighthouse/Pharos at Alexandria.

Click here for a link to all my challenge posts! 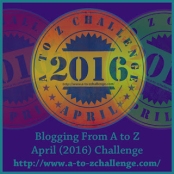