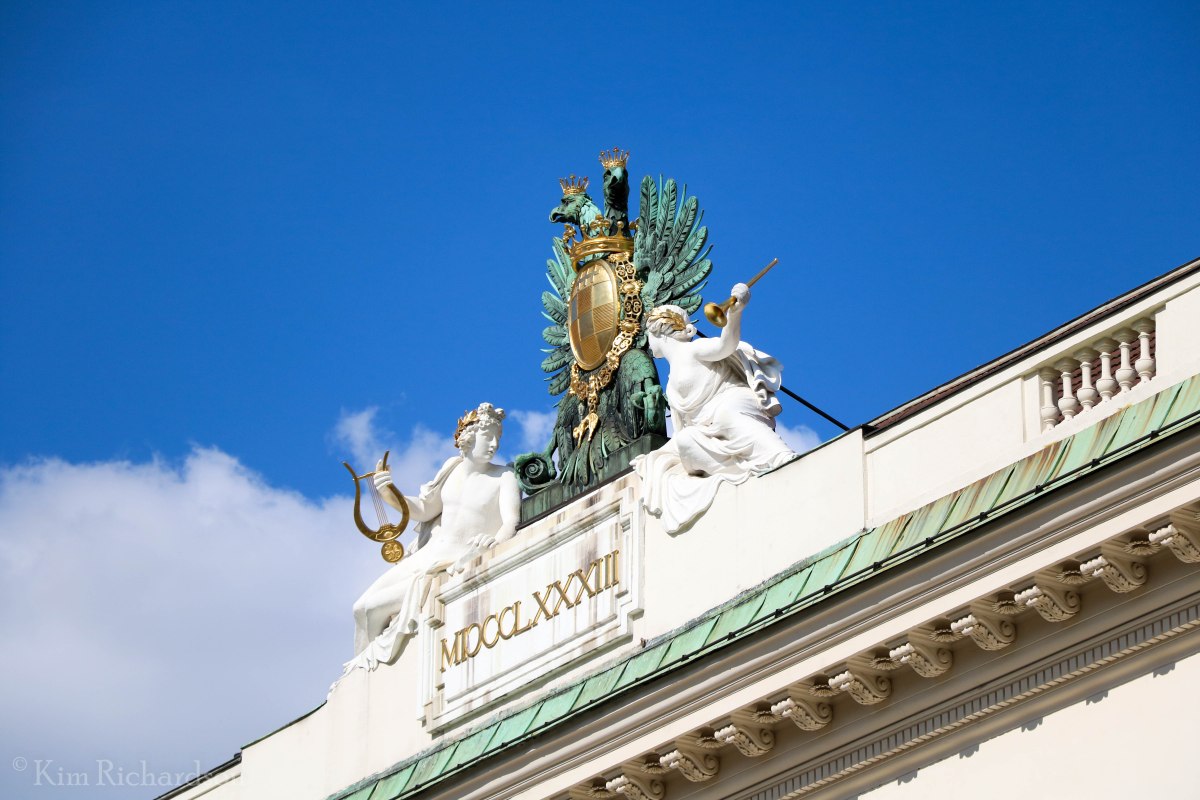 Vienna – Austria’s capital city and also it’s largest by population, is located in the eastern part of the country. It is without doubt an historic city and the architecture speaks to this lengthy and varied history. It is a city of large scale ornate buildings, statutes and sculptures, palaces and churches. I’ve been a couple of times, I confess I don’t remember much of it from my first trip but I returned in August 2016 so the memory is fresher now. It’s a really easy city to navigate, the underground metro can get you pretty much anywhere with ease but the network of trams and buses is a nice addition. It’s also easy to get around on foot as I discovered when my travel companions & I stayed out a little late one evening and found ourselves having to walk across the city to our hotel. Grabbing a late night kebab on the way, of course. I have to be fair though and say that I found Vienna a shock to the system. Prior to arriving I had spent a couple of days in the peaceful and picturesque old town of Cesky Krumlov … so I struggled to adjust to the hectic buzz of a big city again. So I will let Vienna speak for herself in the following photos:

Built in the 14th Century, the Augustinerkirche (Augustinian Church) is located on the Josefplatz